Legal information and services that can help you with employment law problems.

We can help you with issues including:

Our services that can help 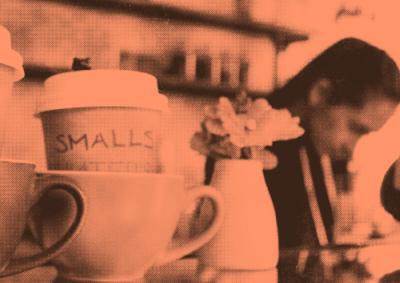 Free and confidential legal advice about problems at work. 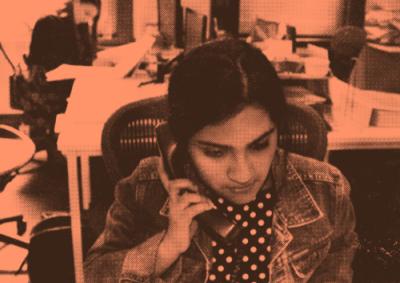 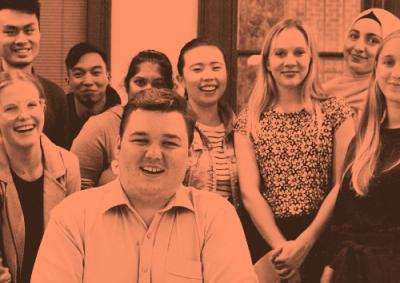 Other services that can help

To request free legal advice about your employment law matter:

If you need an interpreter, call us using the free Translating and Interpreting Service on 131 450.

If we are able to advise you, we will arrange for an employment lawyer call you back.

If we are not able to assist you we may refer you to other services and resources, including those listed on this page. Learn more about accessing our services.

How we can help: John’s story

John* is an Aboriginal man who lives in Redfern. He worked full-time as an editor in a large company.

During his employment, John suffered ongoing racial discrimination from his colleagues, who would tell John that famous Aboriginal Australians on television were “too pale” and make other racial slurs. John reported this discrimination to his manager and HR but no disciplinary action was taken.

John became increasingly upset by these comments and the lack of support from his employer. After working for his employer for ten years, John was made redundant and didn’t know what to do about his situation.

RLC assisted John to lodge a complaint of unlawful discrimination on the grounds of race at the Australian Human Rights Commission. John received $40,000 in damages and compensation for racial discrimination and his employer’s vicarious liability as they failed to take all reasonable steps to prevent the discrimination from occurring.

*Name and identifying details have been changed.

Thank you so much... I honestly do not know what I would have done without you. If only more people like you existed, our world would have been a better place.

Factsheet: Your Options Following a Dismissal

A coalition of community legal centres including RLC has sent an open letter to government calling for improvements to a proposed discrimination law Bill. 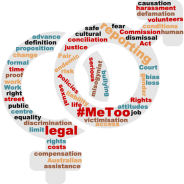 In September, recommendations were tabled in parliament to make changes to sexual harassment laws. 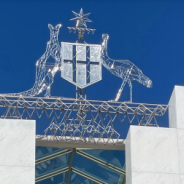 Call for action on wage theft and exploitation of migrant workers

A coalition of community legal centres is seeking a key commitment from the government to provide effective visa protections for migrant workers. 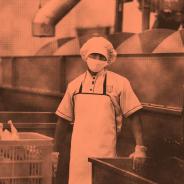 An open letter calling on the government to consider supporting key legal reforms to reduce the exploitation of vulnerable workers. 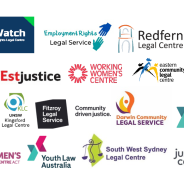 View all Employment and discrimination news