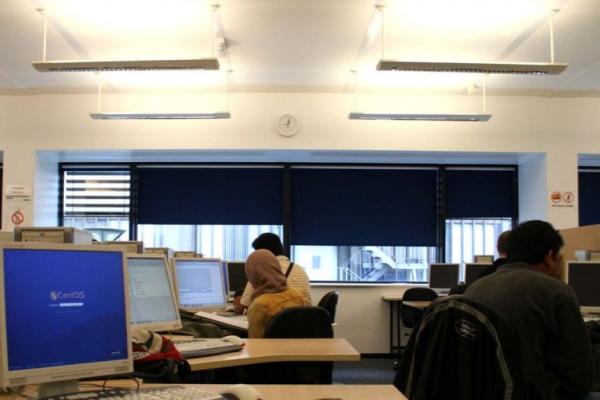 In testimony before a public hearing in Sydney today, ACTU industrial officer Tim Shipstone said the unions had recommended that only 30 per cent of the vocational training sector be opened up to the private sector to compete for government funding.

Deputy Chair of the Senate's education and employment committee, Nationals senator Bridget McKenzie, pointed out the former government signed agreements with the states that allowed for far more of the sector to be opened up.

"So the previous government ignored your advice?" Senator McKenzie asked.

"Our position has been consistent," Mr Shipstone said.

During the hearing lawyers for victims of some of the unscrupulous companies from Redfern Legal Centre said they would support the creation of a national education ombudsman.

"I think it would be a really good disincentive," solicitor Will Dwyer said.

It comes after an international student ombudsman was created in the sector.

Mr Dwyer also commented on the scandal in Victoria involving large training company Vocation, where more than 10,000 qualifications had been revoked in recent years.

"I suspect it's a national problem," Mr Dwyer said.

He estimated about 10,000 people in NSW in low-income areas had been doorknocked by marketeers selling government training loan-backed courses.

The committee heard suggestions that the private training sector in Victoria had been allowed to grow too fast, which led to problems.

There was also concern about some companies submitting fraudulent documents, but regulators said it was only a small problem.

ACTU representatives said the length of some trade courses had dropped by nearly one-quarter which was compromising safety on work sites and eroding skills.

"It's a significant issue and the longer it goes on the more entrenched it becomes in the system," Anne Duggan from the CFMEU said.

Acting overseas student ombudsman Richard Glenn said of the 2400 complaints he had received in the past four years, 900 related to the VET sector.

Of those 490 were investigated.

"There's merit in the idea where there would be an ombudsman to deal with domestic students," Mr Glenn said.

His view was supported by Michael Lavarch of the Australian Skills Quality Authority who said it was his personal view it would be a sign of maturity of the industry to have an ombudsman.

Committee member senator Arthur Sinodinos said any regulations or improvements would have to apply to the public sector, that is TAFE, as well.