A recent Senate Inquiry into Vocational Education and Training (VET) providers (‘VET Inquiry’) exposed a raft of misleading and deceptive practices in relation to the marketing of VET courses and the VET Fee Help government loan scheme. 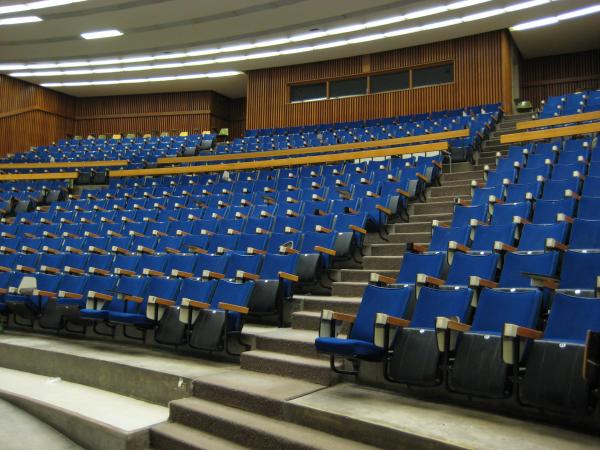 In response to the VET Inquiry, the government announced a number of urgent reforms to the VET sector.

From 1 July RTOs, or their marketing agents, cannot advertise VET-Fee-Help training as free or government-funded, and are banned from offering inducements such as free laptops. RTOs will have to provide separate census dates for each unit of study, to ensure that the whole VET-FEE-Help debt is not levied upfront, and that students have greater capacity to exit from their courses.

From 1 January 2016, RTOs can only enrol consumers who have the minimum pre-requisite of a Year 12 or equivalent qualification. VET providers will be required to formally assess a student’s capacity to undertake and complete VET courses.

Despite the reforms ushering in real change, the ongoing impact of the exploitation of VET loans has not been fully considered.

In addition to the large volume of ‘bad debt’ accumulated by the taxpayer, there is a real risk that the diminutive estates of vulnerable consumers caught up in these scams will be taken by the tax office to satisfy their debts after they have died.

It is the current position of the ATO that ‘any compulsory repayment included on a notice of assessment that relates to the period before the person’s death must be paid from the estate, but the remainder of the accumulated debt is cancelled.’

RLC is concerned that while many vulnerable consumers caught up in these scams have gained nothing from unsuitable VET courses, they will be left with a large Commonwealth debt that will remain on their tax record and consume their diminutive estates after they die.

As RLC faces the possible closure of its Credit and Debt service due to a funding shortfall in the next budget year, we are particularly concerned that we may lose the ability to advocate on behalf of current, and future, clients for whom the positive reforms have come too late.

If your organisation encounters consumers affected by the misleading marketing of VET courses refer them to Redfern Legal Centre.