Date published
13 May 2016
Employment and discrimination

RLC solicitor Linda Tucker weighs in on the Government's proposed $200 a week internship scheme, declared 'illegal' by the Australian Council of Trade Unions. 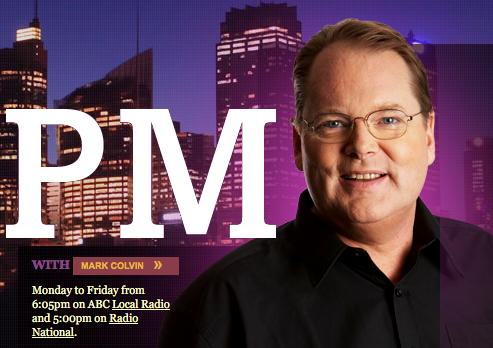 Debate regarding the Government's newly proposed internship scheme has pinnacled recently, with the peak body for trade unions expressing concern that the scheme could "undermine the minimum wage".

The scheme, which will offer eligible participants six weeks of pre-employment skills training and a 25 hour, $200 dollar a week internship, has been described by Prime Minister Malcolm Turnbull as "the pathway to employment" for young men and women struggling to get a job.

The ACTU and expert employment lawyers (including RLC's Linda Tucker) have rejected the scheme's legibility, saying it is likely to become open to abuse.

"...The incentive I see is that you're getting workers handed to you on a plate for a very low wage. And what is clear is that if it's a real job that they're supposed to be filling, which is the indication from what we've seen today, [employers may think] well why would I pay someone the minimum wage - why should I be paying them $17 or $20 depending on award - when I can get someone at $4 an hour?"

Listen to the full story on ABC PM here.