RLC welcomes the Willing to Work report from the Australian Human Rights Commission (AHRC), which again seeks to strengthen the accessibility and impact of anti-discrimination laws. 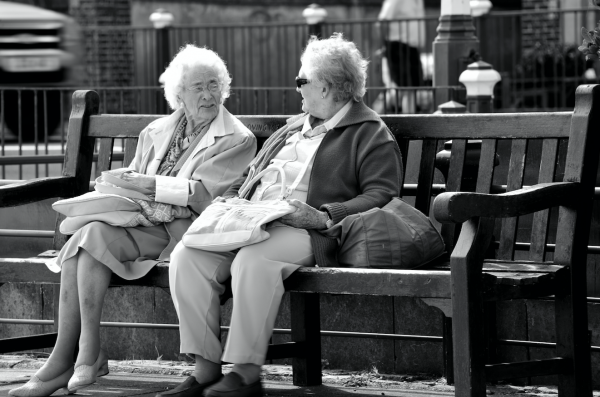 We would, however, prefer to be welcoming actual reform of the anti-discrimination legal framework given the entrenched problems facing vulnerable employees in many Australian workplaces.

The AHRC undertook the Willing to Work National Inquiry into Employment Discrimination against Older Australians and Australians with Disability in 2015. Redfern Legal Centre and other community legal centres provided submissions, drawing on our extensive experience in discrimination advocacy. Our submission is available here. Those submissions have been reflected in the Inquiry’s recommendations provided in its report, released earlier this month.

The key recommendations of the Willing to Work report include:

The Inquiry’s findings align with the experiences of RLC’s clients, who have experienced dismissal where age-related matters have been an issue. Clients aged 50 and over involved in the Centre’s Unfair Dismissal Advocacy Scheme still hadn’t managed to gain new employment a year after finalisation of their matters, and two thirds of those interviewed indicated that dismissal at their age put them in a position of chronic disadvantage.

As the pension age continues to rise – an incentive to stay in the workforce – so too does the number of older Australians unable to find ongoing, financially satisfactory employment. Many employers continue to display negative attitudes to older workers, deeming them “too costly, too inflexible, too difficult.”

It is clear that if older persons are to remain in the workforce, then that workforce must be one that facilitates inclusion of older Australians and is, in turn, held accountable if it will not.

Finally, the report confirmed that discrimination continues to undermine basic human rights in Australian workplaces, often with devastating and tragic consequences. Despite the clear evidence of these negative impacts, not only for individuals but on workplace productivity and the broader economy, RLC remains skeptical that we will see real change without the active engagement of legislators to overhaul our discrimination laws.