Public housing tenants fight for their place in the city

After years of strong housing market growth, Sydney’s property market is slowing. Despite this, housing stress remains a reality for many Sydneysiders, with rents remaining largely untouched.

Public housing is a lifeline for those who can’t afford to rent in the private market, but the numbers of households in this position means many must wait years for a place.

Median rents for apartments in Sydney fell only 0.9% in the September quarter, to $545 a week. This means a household needs to earn about $94,000 a year to avoid housing stress. About half of the households in Sydney earn less than this.

Adding to these cost pressures, tenancy laws are strongly weighted in favour of landlords. This gives tenants little security of tenure and exposes them to frequent upheaval, inadequate conditions and rental hikes.

But public housing tenants are also facing upheaval and uncertainty in inner-city areas such as Waterloo and Redfern, as a result of redevelopments that they feel are aimed at pushing their communities out of the city. 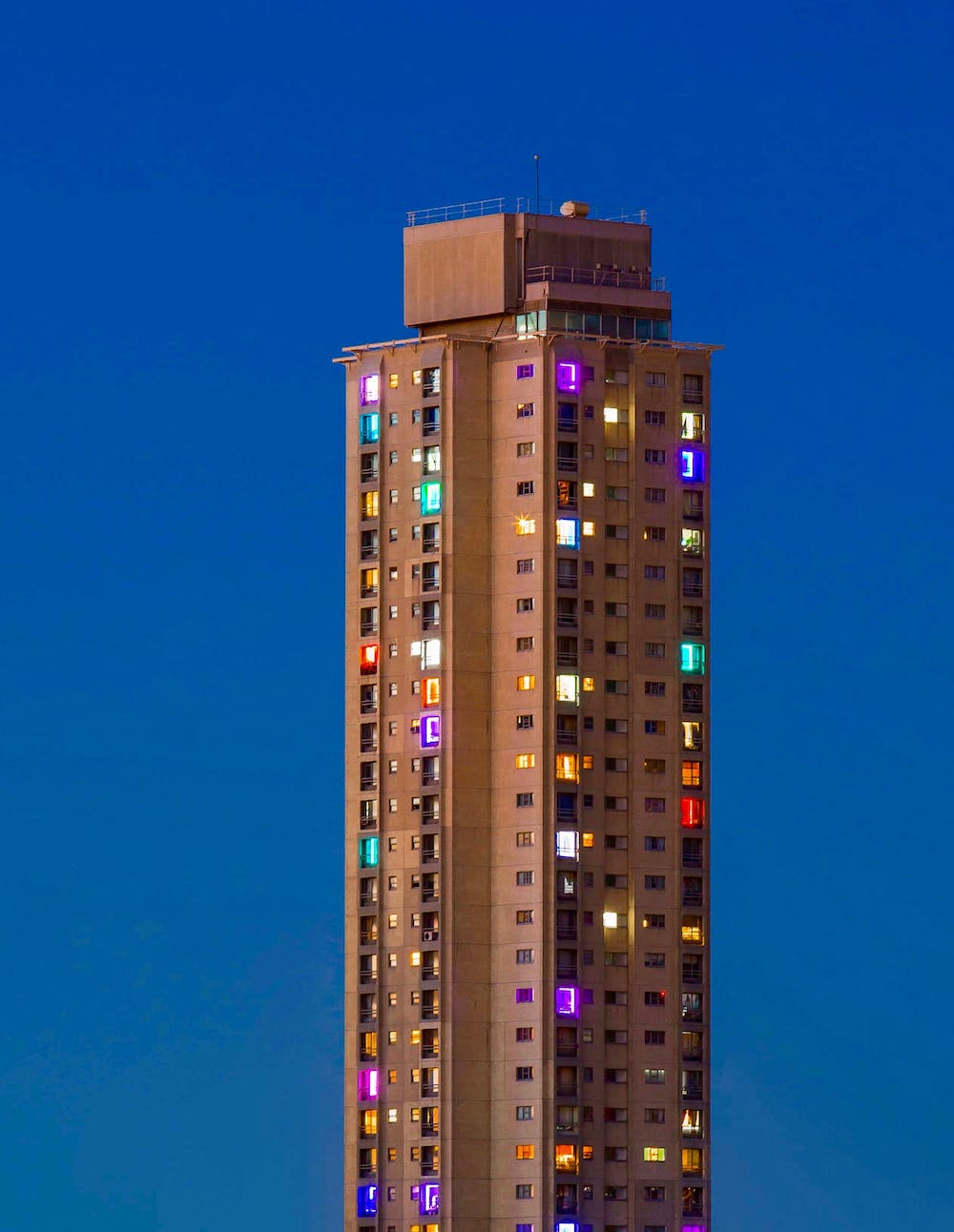 What is happening to public housing?

The lack of public housing investment in New South Wales and the costs of private rental mean over 50,000 people are on the state waiting list. In inner-city areas, they face a wait of five to ten years for public housing.

Through the Communities Plus program and the Social and Affordable Housing Fund, the NSW government plans to build 27,000 more social and affordable homes. But this figure is somewhat misleading. In the last three years, the government has sold off half as much public housing as it has built. And the figure of 27,000 looks more like 9,900 when you consider that this includes around 17,000 dwellings that will be demolished and rebuilt.

Several of the housing estates that remain will undergo massive redevelopment. One of these projects involves Sydney’s largest inner-city public housing estates, in Waterloo. The redevelopment will transform it into a mixed estate of 70% private housing and 30% social housing, going from just over 2,000 dwellings to potentially more than 7,000.

Residents fear being pushed out

The Waterloo redevelopment will produce a mixed estate of 30% social housing and 70% private. Carol Tang, Author provided Since the redevelopment was announced in 2015, we have been working with the residents of Waterloo to understand their experience of the redevelopment. Many residents feel the project is a ploy to “move the poor people out of the city”, as one of them put it.

While the government has promised everyone the right to return, there is still a huge amount of uncertainty. And this is justified given that, like many large infrastructure projects conceived during Sydney’s boom time, the Waterloo project will be subject to many changes and delays.

The residents of Waterloo, however, will not go quietly. “People are trying to speak up,” says Maryanne Laumua, a Waterloo tenant and key team member of the WeLiveHere2017 project.

One of the ways that residents are speaking up is by making their presence known on Sydney’s skyline. In September 2017, residents in the tallest of Waterloo’s towers, Matavai and Turanga, installed coloured lights in their apartment windows to make a statement: “We live here”. The residents’ efforts are chronicled in a new ABC documentary, There Goes Our Neighbourhood.

The redevelopment of Waterloo’s public housing estate will hardly make a dent in easing housing pressure in Sydney. And as Waterloo resident Karyn Brown puts it

To solve the city's housing crisis, they are picking on public housing tenants, those on the second rung of the housing ladder.

Waterloo tenants resisting the redevelopment are concerned that it’s a form of state-led gentrification. They see the notion of “social mix” — the idea that introducing private owners and tenants can “fix” disadvantaged communities — as a smokescreen for the class upgrading of their neighbourhood. Indeed, there is little empirical evidence to support the notion that social mix can solve a community’s problems.

Rather than a project intended to alleviate their disadvantage, many tenants feel that “social mix” is both classist and racist. As Lorna Munro and Joel Sherwood-Spring put it, the dilution of the existing community including the Aboriginal population is simply a continuation of the colonial project.

The residents of Waterloo’s public housing might be far from the city’s wealthiest residents, but they’ve got fighting spirit and community pride in spades. As There Goes Our Neighbourhood shows, this community is diverse, creative and determined to fight for their right to remain in the city.

There Goes Our Neighbourhood first aired on ABC on Tuesday, November 20 and is available on iView.

This is an abridged version of an article first published by The Conversation on November 20, 2018. Read the full article here.