The Department of Fair Trading has released a report making recommendations about changes that should be made to the Residential Tenancy Act 2010 as part of its five-year statutory review. 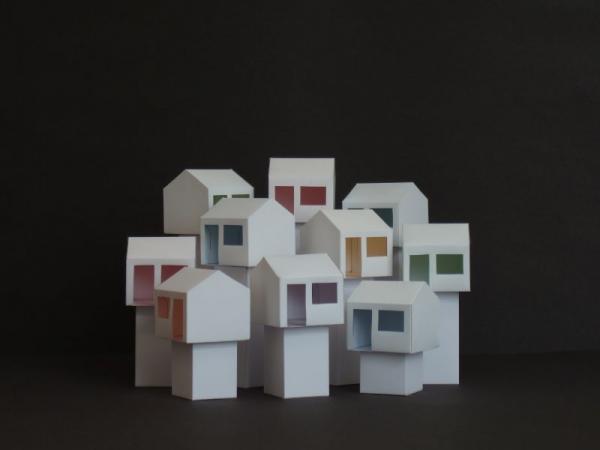 In making its recommendations, Fair Trading took into consideration the submission made by Redfern Legal Centre (RLC) and other community legal centres.

RLC advocated for more inclusive provisions of sub-tenants so that those without written agreements are not denied protection from the act. Our submission advocated that sub-tenants should receive the same protections as all other tenants.

Fair Trading recognised the need for change in this area; however, only went so far as to recommend that more consideration be given to the question.

RLC welcomes the opportunity to continue dialogue on the need for greater protection of sub-tenants’ rights.

Fair Trading acknowledged the concerns in many of the submissions – including RLC’s assertions about the inadequacy of protections for tenants who experience domestic violence.

Currently, those experiencing domestic violence can only end their tenancy early without penalty – where they have a final ‘Apprehended Domestic Violence Order’ (ADVO) specifically excluding the perpetrator from the property. Without an ADVO of this kind, victims of domestic violence can face significant financial penalties in the instance they terminate their tenancy early.

These issues all act as major barriers to escaping domestic violence.

Fair Trading made the following recommendations:

On Tuesday 5 July 2016, Innovation and Better Regulation Minister, Victor Dominello, and the Minister for the Prevention of Domestic Violence and Sexual Assault, Pru Goward, announced proposed changes to the Residential Tenancy Act to give effect to Fair Trading’s recommendations.

RLC applauds the quick response from the government on this issue and supports the proposed changes.

Fair Trading identified that security of tenure was a major theme in the submissions they received. Despite this, they did not make any substantive recommendations to address the issue and disappointingly did not accept RLC’s submission that landlords should not be able to terminate tenancies for no reason.