International students, like those embroiled in the 7-Eleven scandal, are increasingly falling victim to unfair employers who exploit their rights as employees. 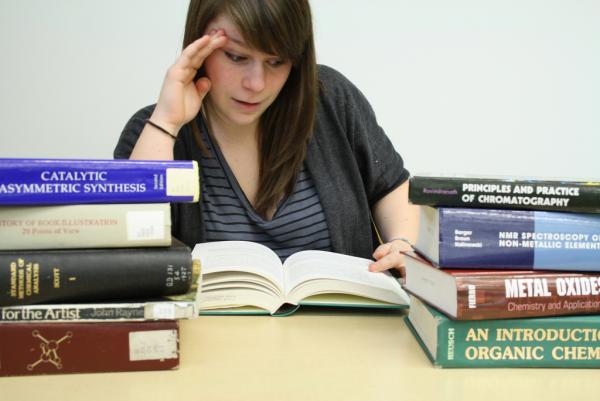 In 2015 the Department of Immigration and Boarder Protection granted an ‘amnesty’ to 7-Eleven employees who had worked over the hours allowed on their visas and who had also been victims of underpayment.

As a result, the number of complaints against 7-Eleven soared from hundreds to thousands.

RLC is currently assisting international students on similar issues where there are unscrupulous employers, who have failed to pay the correct hourly wage or have failed to make any payment at all. What RLC found is that international students are often reluctant to report unscrupulous employers for reasons including fear of deportation, need of income and threats of violence from the employers.

Additionally RLC has found that many international students are subject to sham contracting, a common form of unfair employment that can be difficult to identity.

A sham contract involves the employer deliberately disguising an employment relationship as an independent contract arrangement, instead of engaging the worker as an ongoing employee. The employer generally uses sham contracting to avoid paying the employee the award age, entitlements such as superannuation, workers' compensation, leave and taxes.

A sham contract is often started with the employer requesting the employee to provide them with an ABN (Australian Business Number), as having an ABN requires the ‘contractor’ to pay their own superannuation and tax and gives no leave entitlement to the ‘contractor’.

The distinction between contractor and employee can be a grey area, and there is no single identifying factor that is determinative. Rather, the nature of the work and working conditions are the central indicators of whether a person is classified an employee or an independent contractor.

The indicators of an independent contractor, suggested by Fair Work, include but are not limited to: