The hidden costs of take-away food: Sham contracting and Foodora

Foodora is being sued by the Transport Workers Union (TWU) in a test case that will determine whether these food delivery gig workers are ‘sham contractors’ and are actually employees. 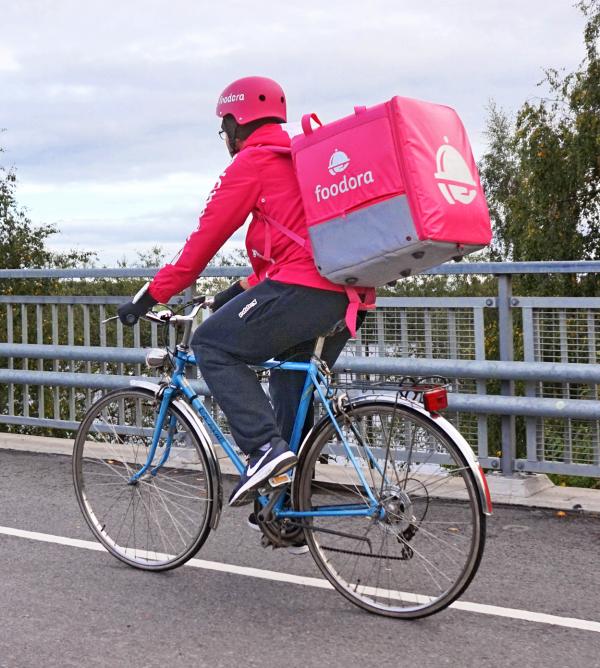 Gig workers source their work using apps, and can use multiple apps to perform services such as food delivery. They are then engaged, ostensibly as independent contractors and paid per delivery, or in Foodora’s case, on an hourly rate. Gig workers are often paid considerably below the minimum wage and aren’t always offered the protection of an employer’s insurance policy and workers compensation.

The former Ombudsman Natalie James says sham contracting is a top priority, not just because of the negative impact on workers, but because businesses that use this model have an unfair competitive advantage in the market.

If the TWU is successful in making out their case that Foodora is engaging its workers as sham contractors, these gig workers will be classified as employees. These employees should then be back-paid for their underpaid wages and superannuation, and will be entitled to things like annual leave and sick leave. It is unclear whether Foodora would have the funds to pay these workers compensation or penalties.

The TWU has called for the government to set up a fund to compensate riders for stolen wages.

"This is a company with revenues of over $500 million. It cannot be allowed to exit Australia and leave our community ripped off."

Redfern Legal Centre often sees clients who suspect they are being paid under ‘sham’ arrangements. We welcome strategic litigation action being taken to improve the working conditions for gig workers.