RLC in the Media: Push to stop door-to-door diploma marketers targeting the vulnerable

Third-party marketing agents are continuing to recruit vulnerable people to private education courses despite recent federal government attempts to clamp down on the sector, advocates have told a Senate inquiry. 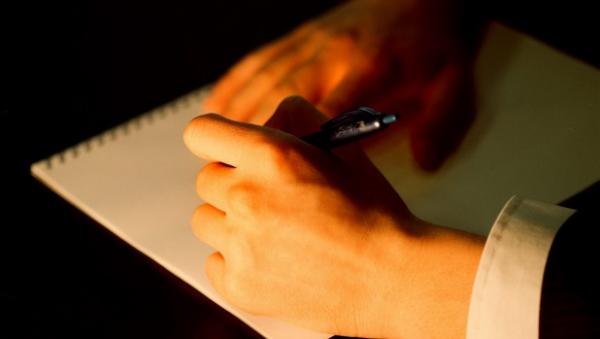 Third-party marketing agents are continuing to recruit vulnerable people to private education courses despite recent federal government attempts to clamp down on the sector, advocates have told a Senate inquiry.

In Sydney, recruiters are doorknocking public housing blocks and approaching welfare recipients as they exit Centrelink offices, attempting to sign up clients for courses they will in all likelihood never complete.

Registered training organisations and their brokers are accused of falsely advertising the courses as free and fully government-funded, while in reality the students are hit with escalating debts starting at around $10,000.

"You see acutely vulnerable people who are being ripped off," said Will Dwyer, credit and debt solicitor at Redfern Legal Centre.

"They don't have the capacity to protect their own interests and they are being taken advantage of by really unscrupulous people."

Mr Dwyer and principal solicitor Elizabeth Morley told a public hearing in Sydney they had handled half a dozen such cases in the past two years, but estimated up to 10,000 individuals could have been approached by marketers.

In one such case a month ago, a man with an acquired brain injury was door-knocked at his Waterloo public housing unit and signed up to a diploma of business management, a course Mr Dwyer said was "entirely unsuitable for someone in his circumstances".

The man could have faced fees of $10,000 to $20,000 but these were waived after the Redfern Legal Centre raised concerns with the RTO.

In another example, a dyslexic single mum who was interested in taking a hairdressing course was sold a diploma in salon management, which she never attended.

"My client was completely traumatised," Ms Morley told the inquiry. "The thought of having a $38,000 debt was overwhelming."

The Gillard government extended VET fee-help loans for a large number of government-subsidised diploma courses. But the existing system's structure has encouraged RTOs to enrol as many students as possible to cash in on upfront government payments, no matter how many students actually finished the program.

The Abbott government introduced a raft of changes to crack down on problematic practices in the industry, particularly in Victoria. The reforms ended upfront payments, required colleges to only admit students with a minimum year 12 or equivalent qualification, and banned the use of incentives such as free iPads or laptops.

Mr Dwyer welcomed those changes but said the use of contract marketers needed to be stopped because clients were still presenting with the same problems despite the reforms.

"The RTOs need to be made clearly responsible for the acts of their agents," Ms Morley told the inquiry.

Students are not required to repay their debts until they start earning above a certain income threshold, so in many cases the fees may never be collected. But the compounding debt would still be a psychological burden for vulnerable people, Mr Dwyer said, and the tax office would likely pursue their estate after death. It was also creating a mound of bad Commonwealth debt.

The Redfern Legal Centre's submission to the inquiry called for the introduction of "critical information summaries", which would provide vital facts about a course – such as fees – in simple language and large font on a maximum of two pages.

Mr Dwyer also backed the creation of a specific ombudsman to handle complaints from domestic students, an idea being considered by the inquiry. Chair Sue Lines is due to hand down a final report by September 16.

Read RLC's submission to the inquiry.