Sydney WDVCAS has recently made a submission to the statutory review of the Victims Rights and Support Act 2013. 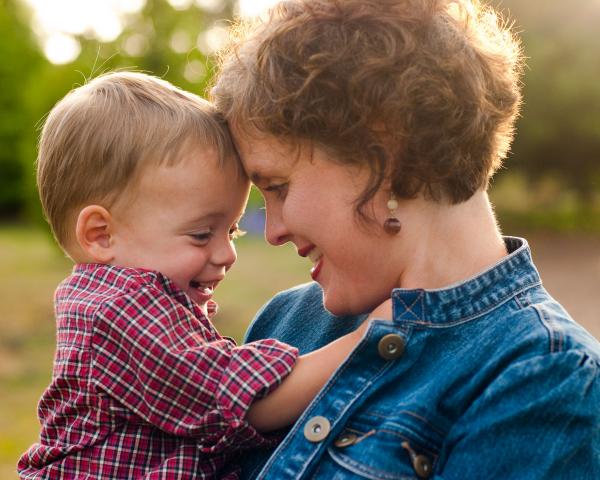 Sydney WDVCAS recommends two changes to the Act: A change to the need for documentary evidence from police or Government agencies for claims for immediate needs, economic loss and recognition payments and a change to the pursuit of restitution where victims say they are fearful of retaliation should restitution be pursued. Otherwise, Sydney WDVCAS commended the Act for meeting the needs of victims of domestic violence.

Alison* was referred by police to Sydney WDVCAS on eight occasions over the past twelve months after being called to disturbances at her home.  The Domestic Violence Safety Assessment Tool (DVSAT) indicated on every occasion that Alison was ‘not afraid’, and Alison always declined to give a statement to police.

On every occasion, except for the most recent, when the Sydney WDVCAS’ Aboriginal Specialist Worker contacted Alison in response to the referral, Alison had reported that she was fine and said that neighbors called police after she and her partner had a verbal argument.  However, on the most recent occasion, Alison agreed to meet our Aboriginal Specialist Worker face-to-face and it was in this meeting that Alison confided the actual extent of the abuse against her and her plans to leave her partner and relocate to a safer place ‘as soon as she could save some money to get away’.  She did not want to speak to police about obtaining an ADVO for fear of making the situation with her partner worse, and for fear of condemnation from his family.

Victims who can demonstrate legitimate reasons for their safety concerns should be granted an exemption for the pursuit of the offender for restitution.

Under the current legislation, if a person is convicted of the offence that led to a victim’s injuries, restitution action can be taken by Victims Services to recover from the offender all or some of any payment made to the victim. In our experience, some victims do not want to pursue recognition payments once they learn that the offender may be pursued for restitution. Victims are often fearful of retaliation and fear that further violence will be triggered by the pursuit of a restitution order.

Marilyn* was married to Lloyd* for thirty years.  In January 2016, Lloyd was found guilty of assaulting Marilyn and injuring her eye socket and breaking her tooth. Sydney WDVCAS offered to provide a warm referral to Victims Services for Marilyn, but when she learnt that Lloyd would probably be pursued to recover any payments made to her pursuant to the Victims Rights and Support Act she decided it was too dangerous for her to make a claim. Marilyn and Lloyd have four adult children and although Marilyn had left the family home and was living safely elsewhere, she said she was concerned that Lloyd would use any future family contact to denounce her report to police and to continue to intimidate her. She said she felt this situation would be made even worse if he was to be pursued for restitution.

* Not their real names

Policy objectives of the Victims Rights and Support Act 2013

Otherwise, Sydney WDVCAS submitted that the Victims Rights and Support Act 2013 is meeting the stated policy objectives of the Act and is working very well for the majority of our clients.

In the past twelve months, Sydney WDVCAS has made approximately 583 direct referrals to Victims Services, and provided other clients with information and contact details about the Victims Support Scheme.  On behalf of our clients we have completed, or we have assisted our clients to complete, the on-line application form for counseling and/or financial assistance and/or recognition payments, and for others we have introduced them directly to the Victims Services customer services officer at the Downing Centre Court.

In early 2016, Jenny* made an application for counseling, financial support and a recognition payment after suffering long-term, severe domestic violence from her husband of twenty-three years. Jenny had been isolated from support and had remained with her violent husband because she had nowhere safe to go. After a report to police by neighbours, Jenny’s husband was charged with (and found guilty of) assaulting her and police applied for an ADVO to protect her. Our WDVCAS assisted Jenny with an application to Victims Services for counseling, financial assistance for immediate needs and a recognition payment. Victims Services found that Jenny had sustained injury as a result of the domestic violence and she was awarded financial assistance for her immediate needs, financial assistance for economic loss and a recognition payment. Jenny was also approved for counseling.

Jenny recently contacted us to thank us for the support she had received and to say that the financial assistance, together with the counseling she was receiving, has allowed her to ‘move on in a way [she] could not have previously envisaged’.