The NSW Ombudsman has released a review of the operation of the consorting offence in the Crimes Act. 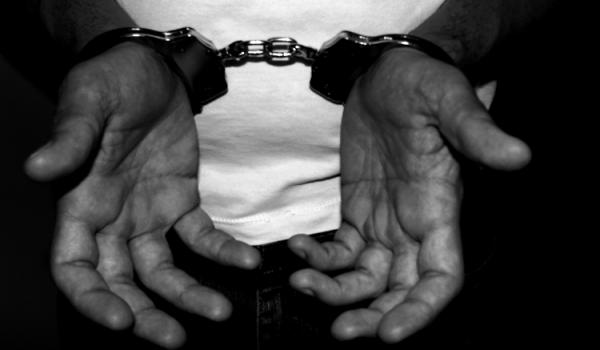 In spite of the majority of submissions received recommending that consorting be repealed, the Ombudsman has recommended to Government that consorting laws remain but that the laws should not apply to children under 17, and that changes be made to police policy. These recommendations do not go far enough in protecting the community from these broad and undemocratic laws.

Consorting makes it a criminal offence to continue to associate or communicate with people who have previously been convicted of an indictable offence, after having received an official warning from police.  An indictable offence is any offence punishable by two years imprisonment, and includes shoplifting, robbery, assault and damaging property. In 2012, the NSW Government increased the penalty for the consorting from six months maximum imprisonment or a $440 fine, to three years maximum imprisonment and/or a $16, 500 fine.

Consorting was asked for by police as an additional tool to disrupt and prevent organised crime. However instead of being a tool to assist specialist officers in preventing organised crime, consorting legislation is having a disproportionately negative impact upon vulnerable groups.

Aboriginal and Torres Strait Islander peoples, young people, and those experiencing homelessness were found by the Ombudsman to be disproportionately targeted by police, despite any evidence of engaging in serious or organised crime.

The Ombudsman found that police are consistently wrong when they identify young people as ‘convicted offenders’, resulting in 79 per cent of all consorting warnings being made in error.

The Ombudsman found that NSW Police made a policy decision to extend the scope of the provision to all criminal offences, instead of limiting it to organised crime as originally intended by Parliament. Consorting is used not only by NSW Police Gang Squad and other specialist forces, but also by general duties officers.Where consorting warnings were issued by general duty officers, 44% of the people targeted by general duty officers were Aboriginal, compared to 13% of those targeted by specialist squads.

The disproportionate impact on vulnerable people identified by the review aligns with the experience of clients at Redfern Legal Centre. We have found that warnings, or the threat of a warning, are frequently issued to young people (many of whom are Aboriginal or Torres Strait Islander) simply for being in a public space.

In the review, the Ombudsman made 20 recommendations. Of these recommendations, 13 focus on amending the NSW Police Force’s policies and procedures. Only seven recommendations relate to statutory reform to address the issues identified in the findings. However, none of these reforms change the fact that consorting legislation undermines the right to freedom of association.

Many of the Ombudsman’s recommendations are a positive step. The key recommendation is to remove children under 17 from the scope of the consorting law.

We also welcome the recommendation that the defence that the consorting is with a “family member” should be widened to explicitly include broad Aboriginal and Torres Strait Islander concepts of kinship.

The Ombudsman’s recommendations do not however go far enough and do not address the fundamental problems with the law. Consorting will continue to criminalise otherwise lawful behaviour, because there is no requirement that the consorting be done for a criminal purpose. People will continue to be punished just for associating with anyone who is a convicted offender.

For more information on the impact of consorting and organised crime legislation, read David Porter’s article in the Law Society of NSW Journal from January 2015.

This article was written by Dora Gillet and Sofia Bahas of the UNSW Police Powers Clinic.