A recent national survey has revealed nearly a third of older workers have experienced age discrimination. 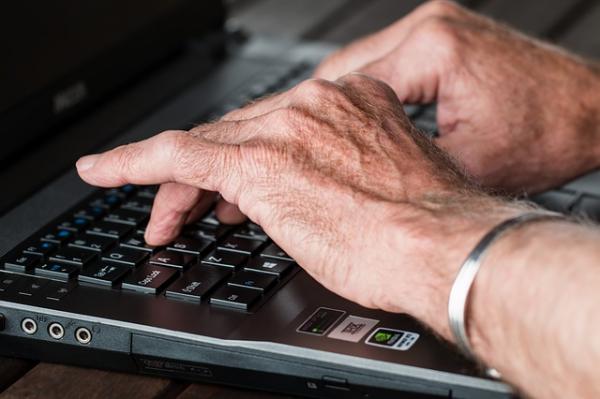 According to the Australian Human Rights Commission, 27% of older workers reported experiencing some form of age discrimination within the last two years. Alarmingly, the figure rose sharply to 40% for low-income earners.

The survey was released in April along with the AHRC’s national inquiry, Willing to Work. Announced by Federal Age Discrimination Commissioner, Susan Ryan, the inquiry focuses on employment discrimination against older Australians and Australians with disability.

Confidently proving age discrimination can be a difficult task for older workers. Older workers commonly reported feeling too embarrassed or intimidated to take action. For those that did, they often needed to change their place of employment as a consequence of pursuing their rights, thus reinforcing the cycle allowing age discrimination to become part of the workplace culture.

RLC recently assisted a man in his early 60s to reclaim unpaid entitlements that he felt he could not speak up about whilst employed due to a fear that enforcing his rights would mean losing his job. Our client felt expendable due to his age, and was not confident of his prospects of securing another job if he left.

Encouragingly, the Fair Work Ombudsman’s first litigation on the grounds of age discrimination resulted in a 2014 Federal Circuit Court decision which fined two Gold Coast restaurants nearly $30,000 for terminating a worker on his 65th birthday.

The complainant had been terminated despite having an excellent employment record at the restaurants over many years. This decision should send a much-needed warning to employers that there are severe ramifications to age discrimination.

However, access to justice for vulnerable workers is often dependent on access to legal help. RLC’s employment and discrimination practices are now at risk of closure as a result of RLC’s funding shortfall. At a time when the issue of age discrimination is being identified as a growing problem, vulnerable people now face losing what is often their sole recourse for legal assistance in these matters.