Earlier this year former shadow Attorney-General Andrew Tink was commissioned to review the current system of police oversight in NSW. 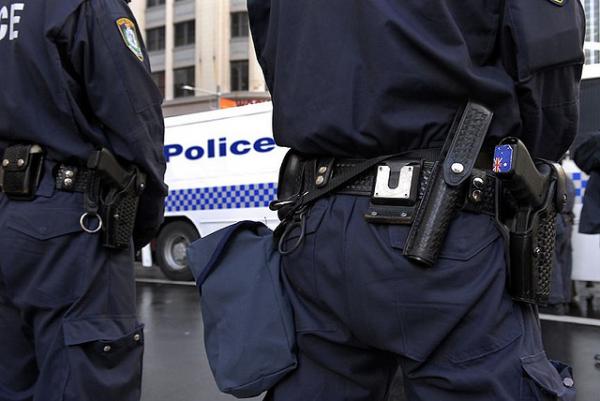 RLC has been actively involved in the public debate this review has stimulated, arguing for fundamental changes in the current system of addressing police misconduct.

RLC’s UNSW Policing Practice recently hosted a public forum on the systemic issues at play in the current model of police oversight. The forum, chaired by former Attorney-General of NSW Robert Debus, and which features our Policing Practice senior solicitor, David Porter, can be watched here.

RLC also made a submission to the Review, putting forward our suggestions for reform.

Here are 6 suggestions from our submission that would improve the situation in NSW:

The review was handed to the NSW government on August 31, 2015. The Government is yet to release the Report to the public, it is also yet to release a response to Tink’s recommendations.