MEDIA RELEASE: Reforms to Tenancy Act will help victims of domestic violence but could go further

Redfern Legal Centre Tenant Advocate Mel Bradfield welcomes the reforms, "These reforms will increase safety for domestic violence by removing barriers to leaving a violent relationship, such as fears of financial and legal repercussions from fleeing a tenancy"

Ms Bradfield continued, "However we can do more to remove barriers to victims leaving violence. Victims are the best judge of their own safety planning and often feel that reporting to Police and starting legal proceedings to obtain an ADVO may increase the risk to their safety."

RLC's position is that forms of evidence other than an ADVO should be sufficient to prove domestic violence, such as a letter from a counsellor, psychologist, or doctor so that victims are not forced to report to Police if they feel this increases risk at the time.

"Currently co - tenants are jointly and severally liable for damages and debts in the tenancy, even in the context of domestic violence. Perpetrators of violence often use debt to coerce victims into remaining in the relationship and we need to see the law provide protection to victims under these circumstances.", Ms Bradfield commented.

Katie and Greg decided to move in together and signed a six month fixed term tenancy agreement. Soon after moving in Greg became very controlling verbally abusive. One night he became violent and physically assaulted her. The police came to the property and took out a provisional apprehended violence order (AVO). Katie moved in with a friend and was too scared to go back.

The problem for Katie was that having a provisional AVO was not enough to terminate her agreement under the law. There was still five months remaining in the fixed term agreement and Greg had stopped paying rent. She faced the possibility of having to pay a break fee to end the agreement and the rent that Greg had failed to pay.

About a month after she left the landlord applied to the tribunal to terminate the tenancy. RLC assisted Katie to negotiate with the landlord and he agreed not to pursue her for the rent after the date that she fled.

If the law had provided stronger protections by allowing for the termination of her tenancy with evidence that falls short of a final ADVO then Katie would not have had to rely on the goodwill of her landlord.

Interviews with Tenant Advocate Melanie Bradfield are available upon request. 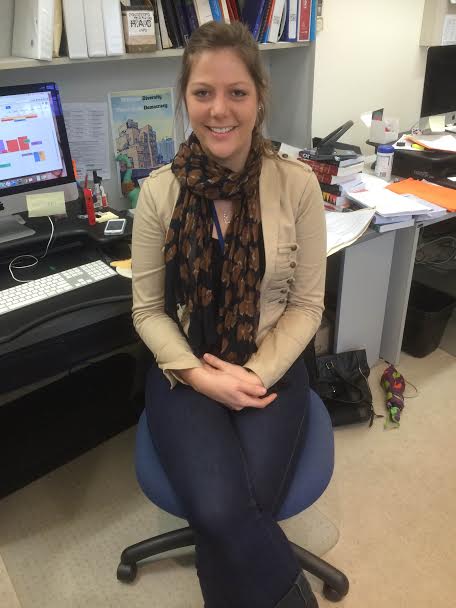