Truth, Justice and the Redfern Way: RLC's comedy FUN–raiser is back! 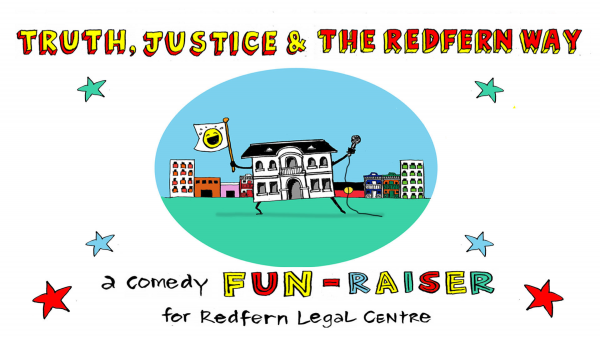 Join us for a huge night of laughs at Giant Dwarf Theatre on Thursday 5 March, when a fabulously diverse comedy line up stands up for social justice! 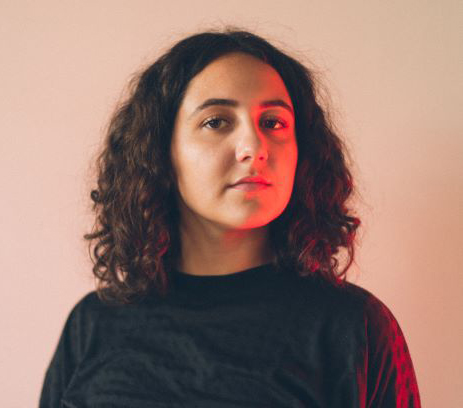 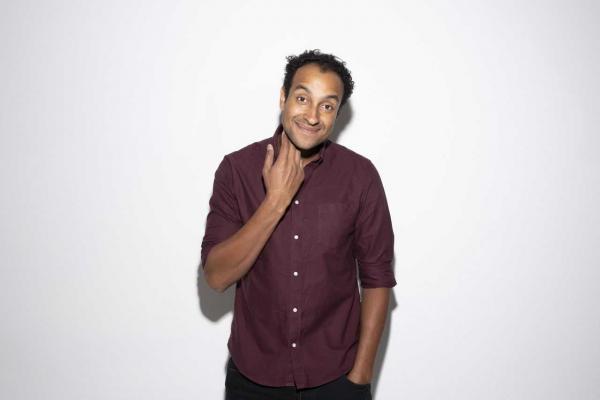 MATT OKINE is one of Australia’s favourite comedians, with over 15 years of appearances on TV, film and stage. Okine has won many awards including the ARIA Award for Best Comedy Release, The Melbourne Comedy Festival’s Director’s Choice Award, and Best Newcomer Award at the Melbourne International Comedy Festival. A former Triple J Breakfast host, he went on to produce the critically acclaimed TV adaption of his stand up show, The Other Guy on STAN. He's also appeared on SBS’s Legally Brown, Ch 7’s Orange Is The New Brown and Ch 9’s Doctor Doctor and many other film and TV productions. Matt’s debut novel, Being Black N Chicken & Chips has just been published, and he is currently working on a film adaptation. 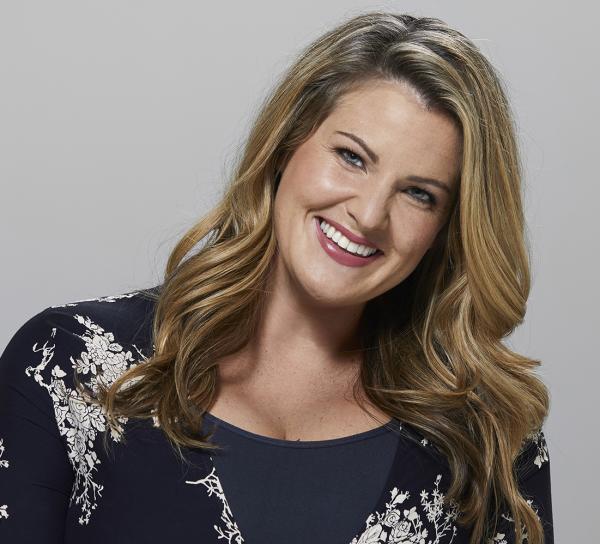 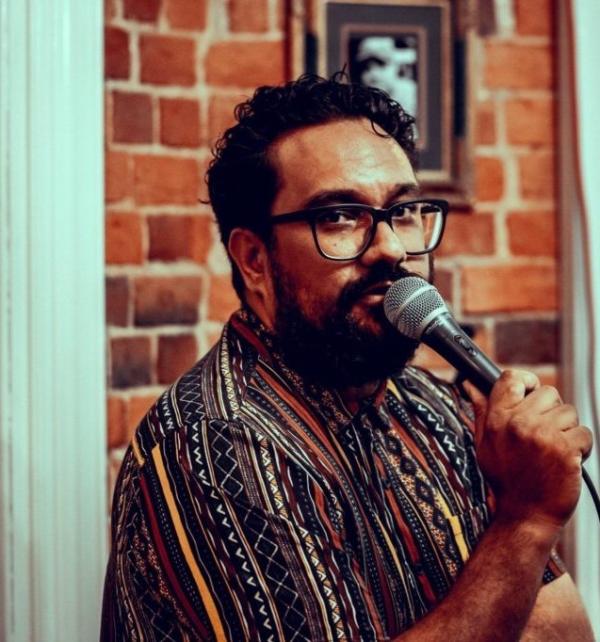 BENNY EGGMOLESSE is an Aboriginal Sydney & Canberra-based comedian, 'raised in Mount Isa and tanned in Townsville', and runner-up in the 2016 Deadly Funny National Finals. Benny’s cultural heritage is at the core of his stand-up and his unique ability to address the Aboriginal elephant in Australia’s historical living room is why he is quickly becoming one of Australia’s rising Aboriginal comedians. 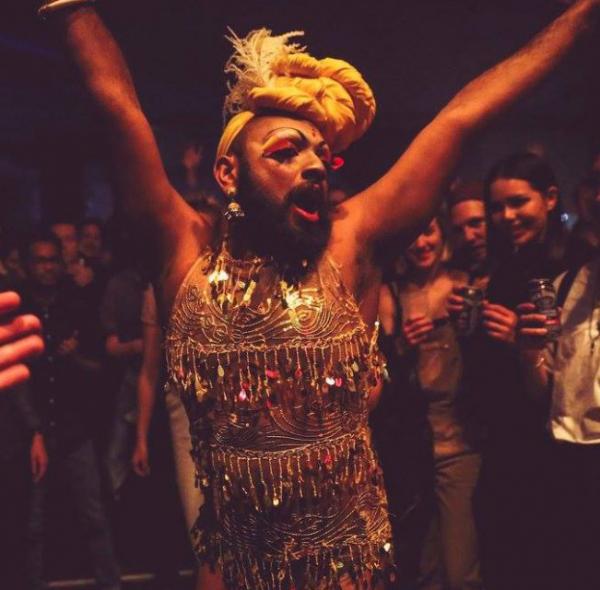 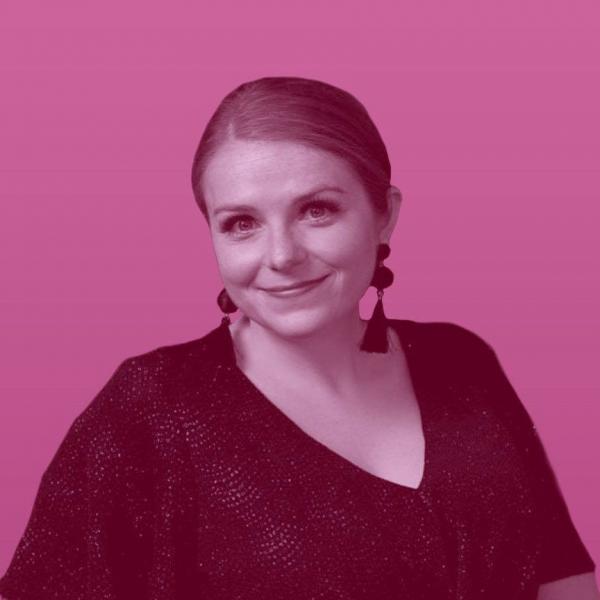 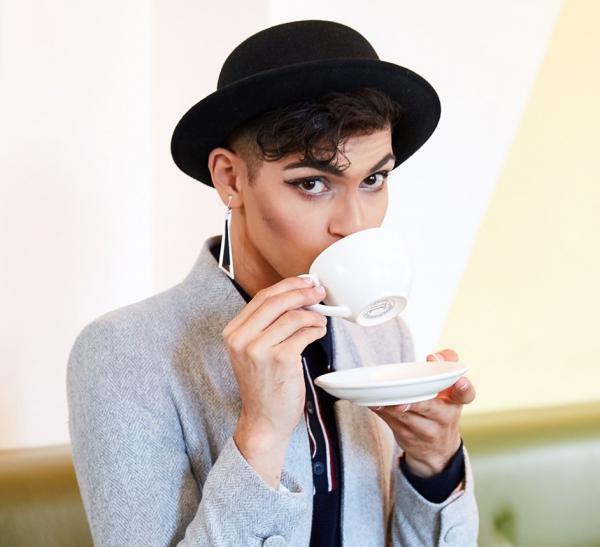 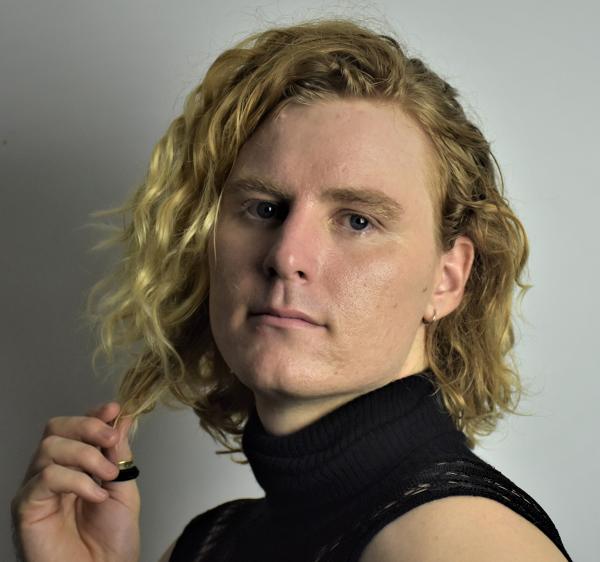 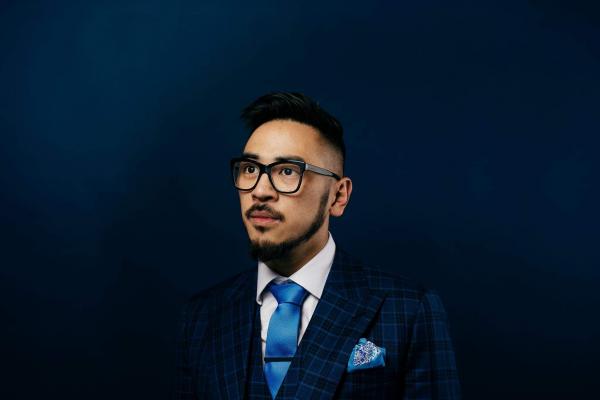 MICHAEL HING is a comedian, actor and terrible party guest. He has performed to sold-out audiences at the Sydney Comedy Festival, Melbourne Comedy Festival & Sydney Fringe. His political comedy features often on SBS Viceland’s The Feed, and he’s a regular on Triple j.