RLC in the Media: Workers are vulnerable in the virtual workplace

The Sydney Morning Herald, 8 August 2017 – RLC's Employment and Discrimination Solicitor, Dr Linda Tucker, looks at the growing trend of exploitation of international students in the workplace and says it's time for action. 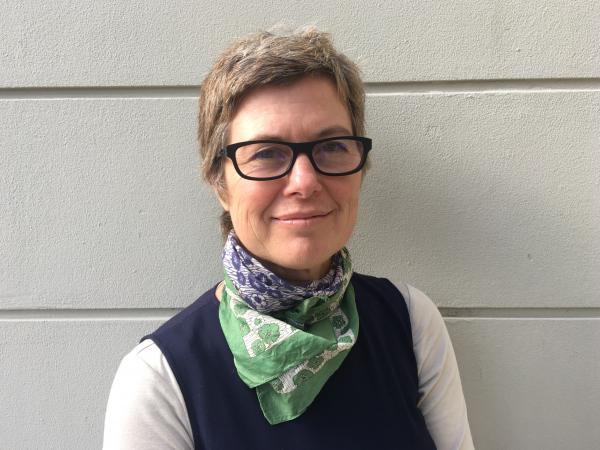 Calls to introduce "wage theft" as a criminal offence are increasing, reflecting growing frustration with current sanctions protecting the legal rights of workers.

Following release of the Unions NSW report, Lighting up the Black Market, and NSW Labor's announcement that it plans to make the deliberate failure to pay wages and other entitlements a criminal offence, Linda Tucker says urgent action is needed to protect the rights of vulnerable workers.

'The vulnerable workers we see are often in a virtual workplace, where they are directed by text message to undertake specific tasks, such as cleaning or food delivery. They have little information about their employer and little contact with fellow employees. The civil remedy system is weighted against individual complainants: unless there are a number of people dealing with the same employer willing to come forward, the Fair Work Ombudsman is unlikely to investigate.

When underpaid, or not paid at all, our clients' attempts to chase up money they have earned are frequently rebuffed or ignored. Sometimes they are met with threats. While the loss of income is significant for the individuals concerned, the amount owed is often not enough to justify court proceedings – or, even if they were to proceed – to justify further action to enforce a judgment in their favour.'