RLC in the Media: Violent police won't change their ways as long as they can discipline themselves

The case of Melissa Dunn, an Indigenous teenage girl violently arrested in 2012, shows why NSW needs a better approach to police complaints 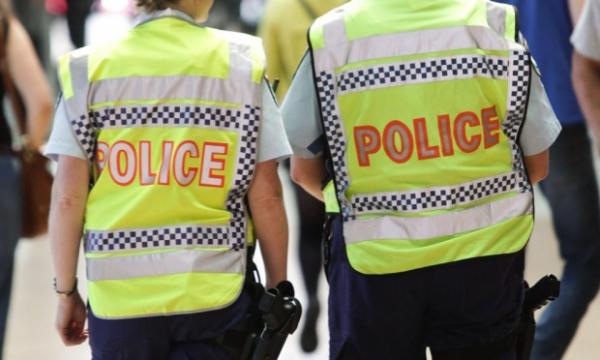 This does not result in consequences for the individual officer. It does not fix the problem. A court judgment in your favour will pay for your hospital bills, your PTSD treatment and the like, but it does not teach the officer how to do their job properly.

The violent arrest of a young Indigenous teenager, Melissa Dunn, and her subsequent treatment at the hands of the NSW police force – reported recently on the ABC’s 7.30 program – brought this failing of the system into sharp relief.

The only way to hold the officer responsible is to lodge a formal complaint against them. In Dunn’s case, NSW police opened an internal complaint as a result of the magistrate’s finding that excessive force was used. NSW police agreed with that finding, recommending retraining in restraint techniques for the officer involved.

However, the internal complaint did not raise or investigate issues like the decision to bring charges against Dunn, the delay in bringing charges, the preparation of the case against her, or the other problems with the evidence given – in short, they did not investigate any of the other ways in which the officer failed in his duties.

After Redfern Legal Centre (RLC) filed a complaint for Dunn’s mother, it took NSW police more than 19 months to release a decision. They subsequently acknowledged some of the additional issues, but totally failed to respond to others.

Of chief concern to RLC is that despite additional issues being acknowledged in 2015, no further discipline was recommended beyond the retraining completed in 2012. This does not send the message that the NSW police force is dedicated to ensuring professional standards, or the best performance of the criminal justice system.

A judge might have viewed the complaint differently, but there is no judge for NSW police complaints. The only person who gets to be heard by a judge? The police officer, who can appeal if they believe the disciplinary action is too harsh.

The bigger problem, the one that affects the whole community, is what happens when the discipline is too light. Incidents become habits; habits become norms.

RLC serves an historically disadvantaged community. Many of our clients are Indigenous or from culturally and linguistically diverse backgrounds, have intellectual or physical disabilities or other factors that make it difficult for them to gain access to justice.

The police need to listen to informed criticism of their performance if they want to serve the community better. Cases like Dunn’s show that what we need is an independent police complaints system, to achieve better discipline and better standards within the NSW police.