RLC in the Media: Redfern Legal Centre 'may turn away 500 disadvantaged people each year' as funding cut

The Redfern Legal Centre says it may be forced to turn away up to 500 vulnerable and disadvantaged clients a year as it faces major cuts in government funding. 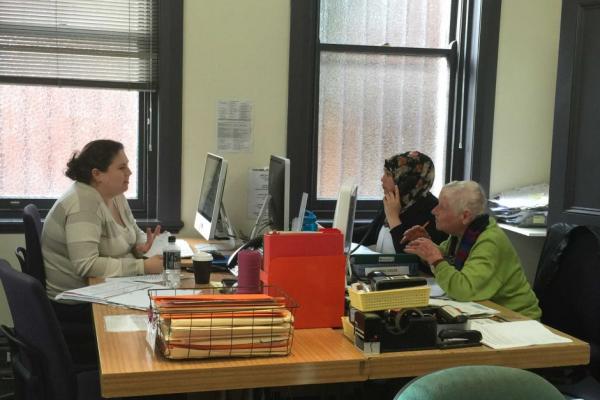 The centre faces cutbacks of just under $300,000 in the next financial year, and has warned it may need to close three or four of its practices and shut its doors one day a week.

"Next year, we're $290,000 short, so for us that's quite a significant amount of money," said Joanna Shulman, chief executive of the Redfern Legal Centre.

"We're looking at losing half of our solicitors and our general legal team.

"We're looking at seeing or providing advice to 500 clients fewer.

"This is at the very same time that the Productivity Commission in 2014 recommended that the legal assistance sector get a $200 million injection."

Ms Shulman said the Redfern Legal Centre (RLC) had already taken cuts of just over $340,000 over the past three years from state and federal government departments.

The centre, established in 1977, provides services to over 1,000 people a year for legal advice on employment, domestic violence, credit and debt, tenancy, and policing.

Around 30 staff and more than 300 volunteers work there. 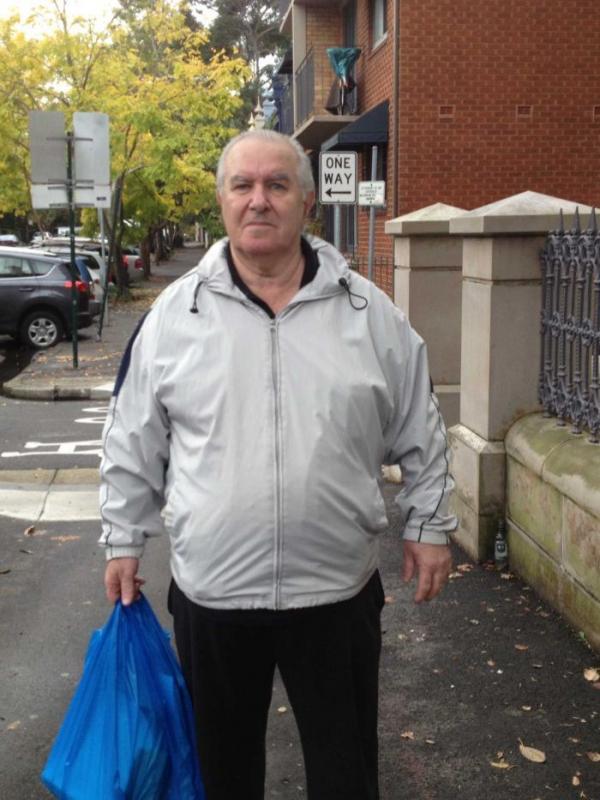 Joseph Cassar says the Redfern Legal Centre was instrumental in getting his unpaid wages from an employer. Photo: ABC News, Philippa McDonald

Joseph Cassar, 64, sought help from the RLC after working for a family-run transport company where he did not receive payslips.

The RLC found Mr Cassar was owed nearly $3,000 after being underpaid for two years, and he needed the money for cancer treatment.

"Life's very tough at the moment, very tight and [the money] will just ease a lot of depression, stress," Mr Cassar said.

"I've spent weeks and weeks working on these figures, working on different aspects. 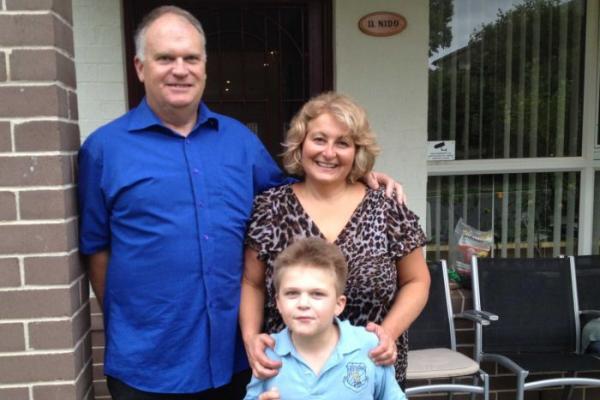 The mother of a seven-year-old boy also reached out to the RLC after encountering difficulties getting her son Alex into an afterschool day care because of his autism.

"Inclusion is not a privilege, it's a right, and often people with disabilities are already marginalised and can find it difficult to advocate for themselves and often might just walk away," Lucy Doherty said.

"It's the people that are discriminated against that actually need to take the perpetrators to task.

"They often won't or can't do that which is why community legal centres that can provide support, and knowledge and muscle, are absolutely critical."

Ms Doherty said Alex has since been accepted and is attending day care on a regular basis.

She did not believe her case would have been resolved had it not been for the RLC.

In several letters addressed to the Attorney-General George Brandis, Ms Schulman urged him to discuss the RLC's funding situation, and she argued that the work completed at the centre was valued at around $2.16 million based on conservative estimates.

When contacted for comment, the Attorney-General's spokesperson sent a statement to the ABC which said: "The Government acknowledges the valuable work of community legal centres such as the Redfern Legal Centre in helping disadvantaged clients to resolve their legal problems."

"There have been no reductions to Redfern Legal Centre's funding under the Commonwealth Community Legal Services Programme which has guaranteed funding of $217,191 in 2015-16 and 2016-17," the statement said.

With this grant, the RLC argued it would still be short next financial year.

"We are a major entry point for people, we help navigate them through the system, but it's not about access to justice, I think what we do is more than that," she said.

"We prevent people - particularly vulnerable people and people who've had histories of abuse, or significant disabilities that keep them from working - we prevent them from falling on that cycle of disadvantage and cycle of poverty."

To donate to RLC, please visit our GiveNow page.