The NSW election in March brought with it a commitment from the Government to review police oversight in NSW. 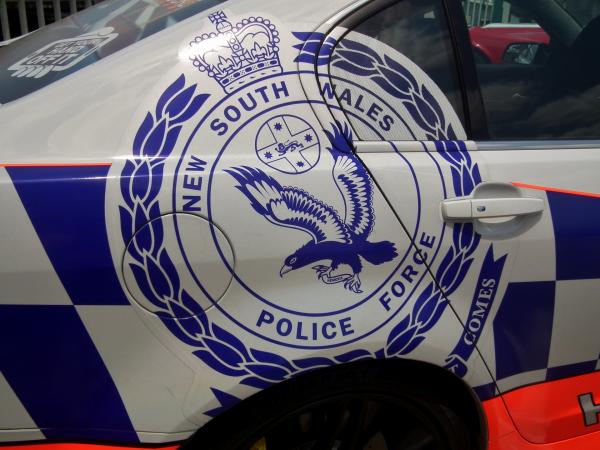 The emphasis of the upcoming review by former shadow attorney-general Andrew Tink, is on the establishment of a streamlined police oversight system to improve police accountability.

Often police will deal with internal complaints in a way that minimises the misconduct alleged in the complaint. There has been a consistent failure by police to sustain complaints against officers or to take appropriate disciplinary action, even when presented with independent evidence.

To make a submission visit the Have Your Say website. Submissions are due by 24th June 2015.