'I had done absolutely nothing wrong': Lucy Moore speaks out about being strip searched 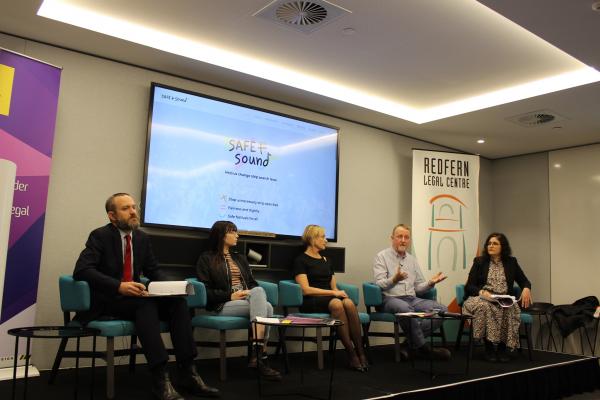 The report assesses the adequacy of strip search laws in NSW, and makes key recommendations to amend NSW strip-search legislation to ensure better safeguards for members of the public and improved guidance for police.

Lucy Moore, a 19-year old festival attendee also bravely shared her experience of being strip-searched, detained and banned from a public venue despite nothing unlawful being found. 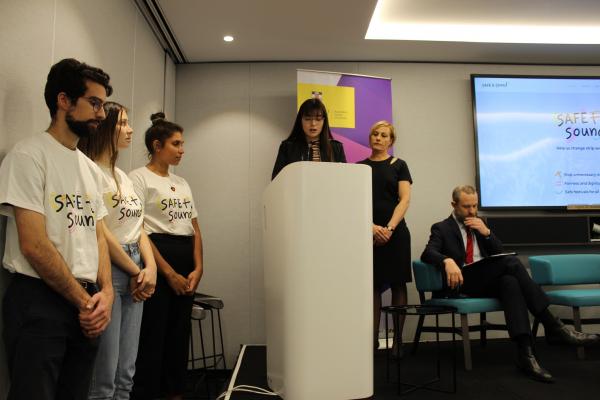 "Four months ago, I attended a music festival at Olympic Park where I was strip-searched by police. After being stripped naked and interrogated, my ticket was confiscated and I was banned from the venue. I had done absolutely nothing wrong. ...

"I was taken away by a police officer and told nothing of what was about to happen. I was never asked for my consent to be searched, let alone my consent to be strip searched. After being left naked, scared and humiliated in front of complete strangers, I was asked to squat and cough. ...

"I was taken out of a line because of an alleged indication by a sniffer dog and sent straight to a room to be strip-searched. I now know that this was unlawful. But four months later, I have received no apology and still haven’t had my ban lifted.

"This is not only my truth. There are potentially thousands of other young people just like me that have been humiliated and traumatised for no good reason. This needs to stop. There has to be a better way.

I hope that the report released today by Redfern Legal Centre helps us find a way forward. A way to protect people without causing harm. Because no-one deserves to go through what I did."