The Great Gap Debate: Who are Chinese Australians?

The lower Town Hall was an impressive sight early on Monday morning, 17 March.

Dignitaries, community members and the media flocked to the hall in order to take part in The Great Gap Debate:  Who are Chinese Australians? This was a genuine community event filled with enthusiastic people who were not afraid to listen and share their views on the content and arguments raised.

Reflecting on generational gaps and cultural differences between and within the East and the West is an important step towards better intercultural, intergenerational communication and inclusion. This debate provided a chance for that reflection, with speakers shedding some light on gaps in understanding the Chinese Australian identity. Even more impressive was that the debate was conducted in Mandarin.

This inaugural event was held by the Sydney Chinese Services Interagency (SydCSI), along with SBS and community partners. Redfern Legal Centre is an active member of SydCSI and was proud to be associated with The Great Gap Debate, the first event of its kind.

Hosted by Ms Li Li Zhou, Executive Producer of SBS Radio’s Mandarin language program, the debates saw three groups drawn from the community across all generations of Chinese-Australians engage in vigorous discussion on the importance of retaining Chinese culture and heritage, the points of difference between young and older generations and whether or not the youth of today should have a world-wide vision or an individualistic one (an idea derived from an ancient Chinese proverb).

Audio from the event is available on the SBS Chinese website and footage of the event with English subtitles will be uploaded soon. 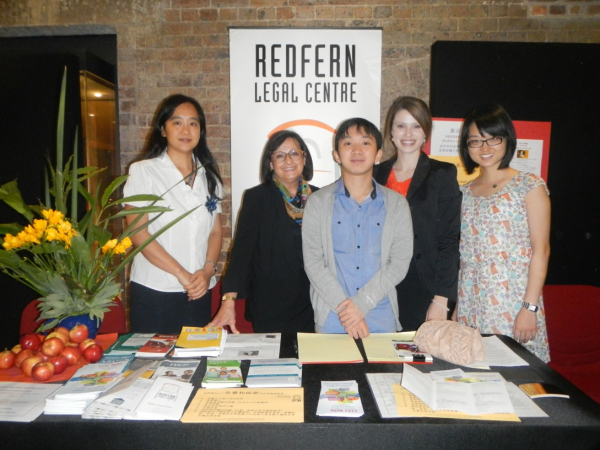 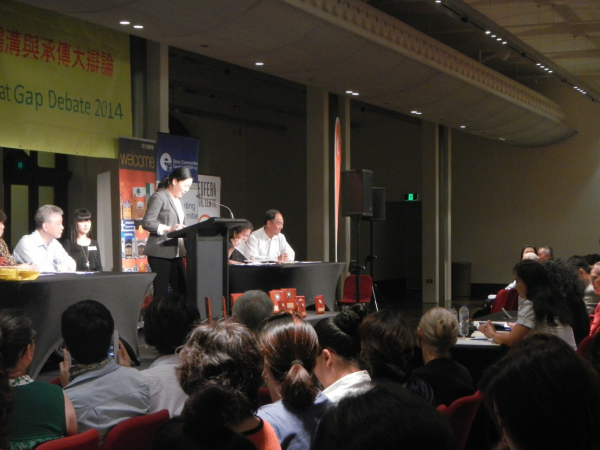